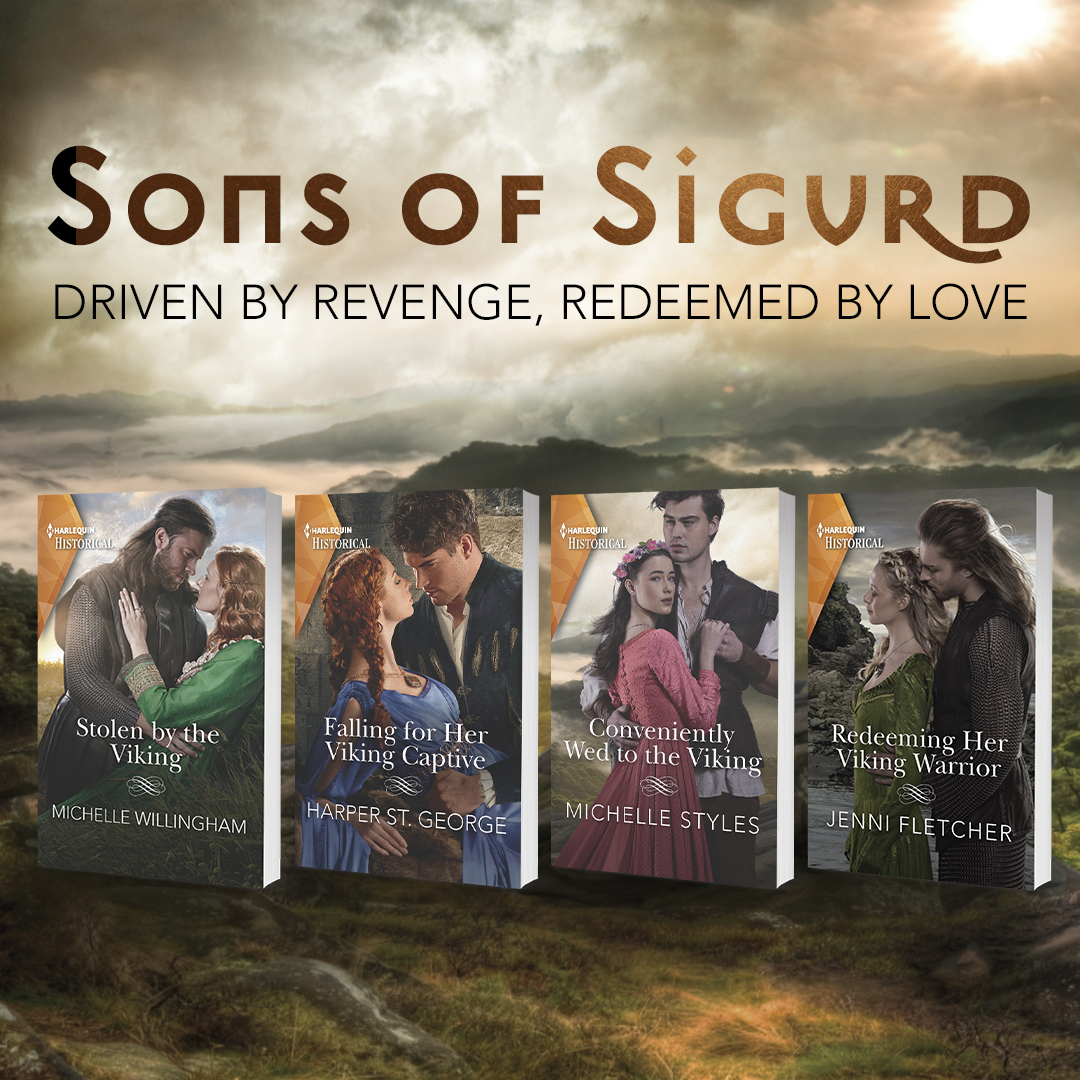 I’m so proud to be a part of this series, developed with Michelle Willingham, Harper St. George, Michelle Styles and Terri Brisbin. It wasn’t easy writing a series while living in different countries and time zones, but it’s finally here and we hope you love it as much as we do.

Driven by revenge, redeemed by love

When Sigurd, King of Maerr on Norway’s west coast, was assassinated and his lands stolen, his five sons, Alarr, Rurik, Sandulf, Danr and Brandt, were forced to flee for their lives.

The brothers swore to avenge their father’s death, and now the time has come to fulfill their oath. They will endure battles, uncover secrets and find unexpected love in their quest to reclaim their lands and restore their family’s honor!

Join the brothers on their quest in

Stolen by the Viking by Michelle Willingham

Falling for Her Viking Captive by Harper St. George

Conveniently Wed to the Viking by Michelle Styles

Tempted by Her Viking Enemy by Terri Brisbin 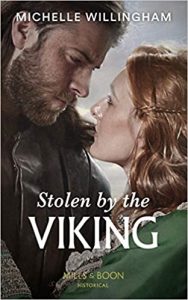 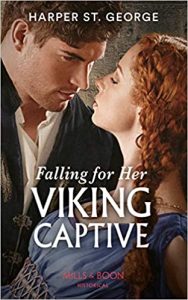 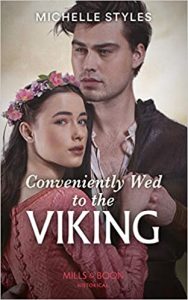 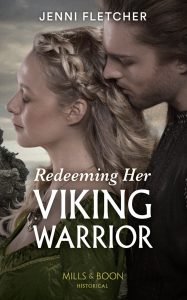